· Registered
Joined Nov 30, 2019
·
2,398 Posts
We came out from the Adirondacks to help out in Boston. Not sure it was fun but it was a memorable experience! Be safe out there boys and good luck with the cleanup.

AC2717 said:
I know it has been asked before, but I cannot find it, where can I get snow totals by month. Need to see November 2021 to date
Thank you
Click to expand...

If your willing to pay weather works would have that information.

· Registered
Joined Dec 30, 2004
·
229 Posts
So over and under for no more blockbuster snow (aside from one honorable mention) this year? Looks like nothing into march but rain and dustings.

Embalmer said:
Man way weather looks/feels , makes me nervous won't be getting much snow this year.
Click to expand...

Oh you should know better than to think they have a clue 7 days out.

· Registered
Joined Dec 30, 2004
·
229 Posts
Hopefully some white at end of tunnel. Just changed all fluids in tranny, front and rear difs, and plow fluids so not expecting to see a flake stick to ground now.... 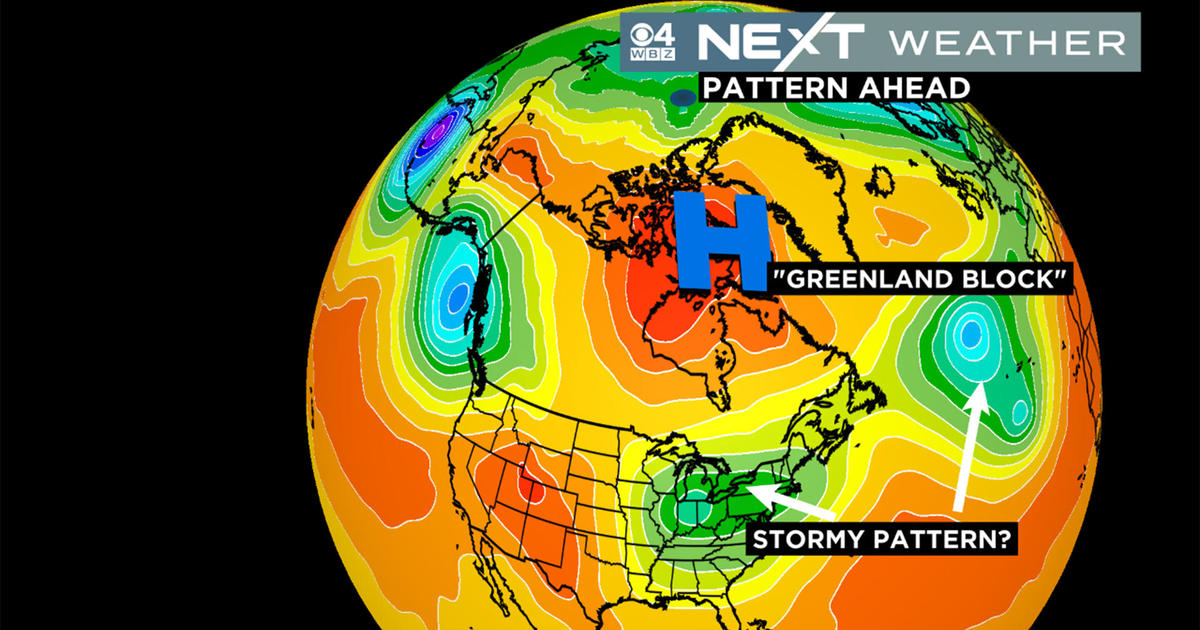 We are about to enter a period with a higher risk of weather craziness.

There are 3 major patterns that are driving our weather for the next month or so.

La Nina - This will keep weather patterns over the southern states warmer than usual. Any storm that taps the air/moisture from the south will likely come as rain. However, this pattern has been going nearly 3 years now and is showing signs of weakening which could cause an ocean temp reversal in the Pacific. If this happens, expect more storms in the southwest and more warm air pumped into the middle of the country. Right now, it is keeping the southwest quiet allowing gulf storms to bring in moisture and cold flows from the northwest to bring in fronts that have created havoc over the southeast.

North Atlantic Oscillation - The high over Greenland will tend to stall or trap anything coming into the New England area. So, if you have a storm, it will tend to hang around. Similarly, if the cold comes in, it will take a lot to move it out. This could set up for massive snowstorms if the right combination lines up. Yesterday's clouds and today's rain normally would have blown through fairly quick, but the Greenland High slows the progress and we see a much longer duration of weather.

Polar Vortex - Right now, the jet stream wants to dip low which is bringing cold air further south than normal. Parts of Texas are seeing significantly lower temps than normal as a result. If this continues, it could overcome the weakening La Nina pattern and allow cold storms to arrive here in the Northeast.

The end result is a wave of storms across the south, some significant. Depending on if the Polar Vortex retreats north, or the La Nina pattern fades, will determine if those storms reach us as cold or warm. Either way, so long as the Greenland High stays, whatever comes will be slow in arriving and stick around for a while when it comes.

All in all, we are probably a bit above average in seeing a White Christmas. If the La Nina does weaken and everything else remains stable, early next year could see some significant snow here. If the La Nina maintains dominance, we are more likely to see the warmth come with the storms and result in more rain. The problem is, the models are terrible in predicting the La Nina and El Nino cycles. We've only really begin to understand these effects in the past decade or so, so there is little historic data to drive the models. As a result, the predictions are based on what happens rather than what is expected.

Either way, we can expect to see a variety of weather. In other words, typical New England.

· Registered
Joined Dec 30, 2004
·
229 Posts
These weather systems need to really unfluck themselves. 30s all week, cept ONE DAY we get stuff that should be snow.... like build back better was winter....

· Registered
Joined Dec 30, 2004
·
229 Posts
Looks like got a chance to break out plow tomorrow central and North. Nothing crazy, but enough for lil $. Hopefully the 16" stays on track for next weekend.

Embalmer said:
Looks like got a chance to break out plow tomorrow central and North. Nothing crazy, but enough for lil $. Hopefully the 16" stays on track for next weekend.
Click to expand...

· Registered
Joined 12 mo ago
·
100 Posts
We were able to plow the entire route last night before it froze. About 1” of wet stuff.

· Registered
Joined Dec 30, 2004
·
229 Posts
Storm, that was a storm for weeks this coming weekend just went to hot and rain